🎦 If you missed it, you can catch up here:

The Global Biodiversity Framework and the Role of Business - Nature Positive

Exciting news! A date is set for the COP15 negotiations.

We can't wait to see the final text for the Global Biodiversity Framework agreement at this critical time for Nature. 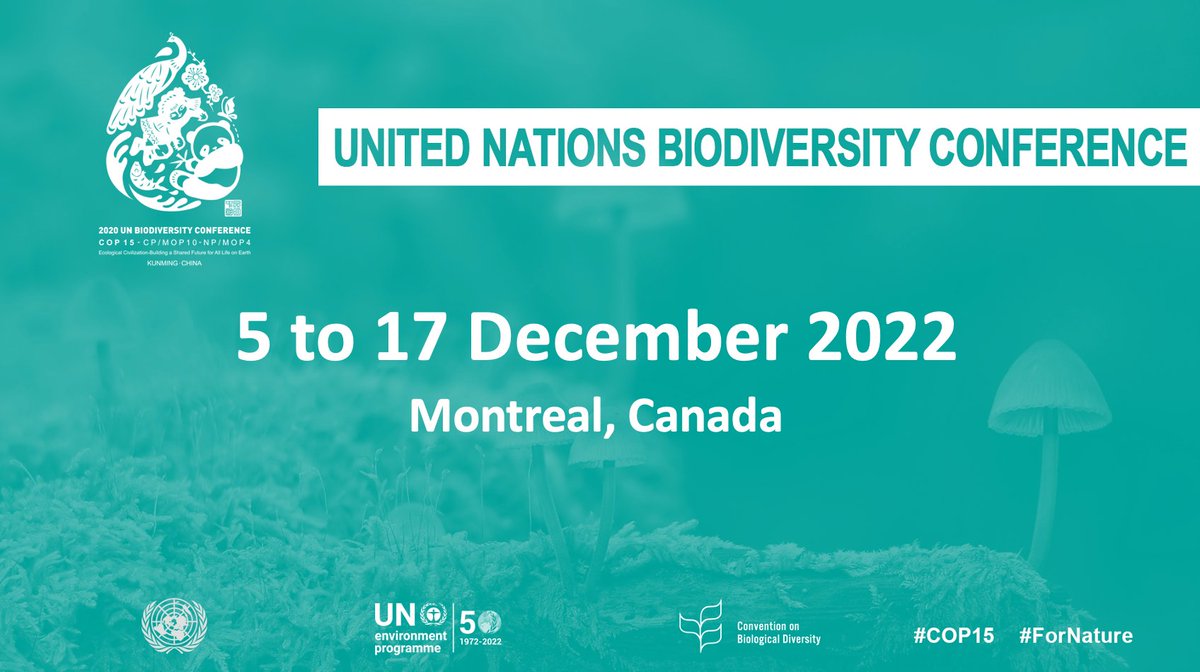 The critical meeting will take place December 5 - 17 2022 in Montreal, Canada 🇨🇦 under the Presidency of China 🇨🇳.

Accessing our website tells us you are happy to receive cookies. You can change these settings at any time.